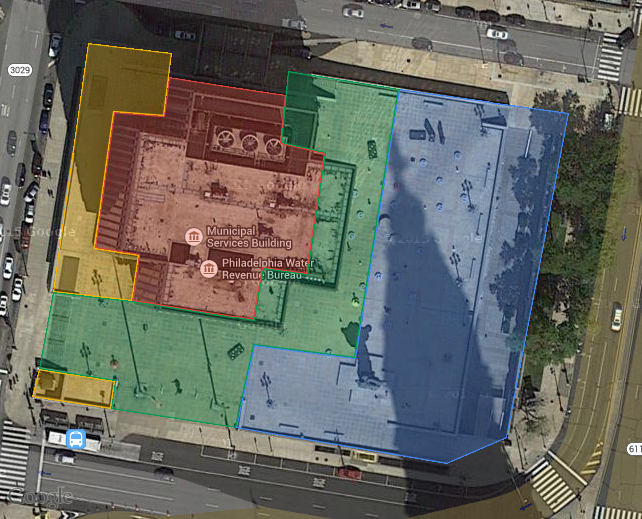 Reyburn Plaza is obsolete, outmoded, and underutilized. It's not a public amenity anymore. It's time to return it to private hands.
Posted by Steve Stofka at 6:21 PM