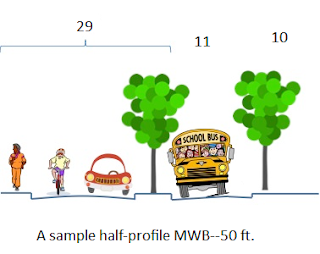 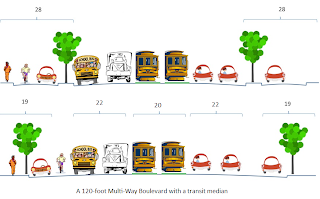 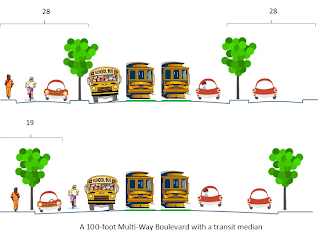 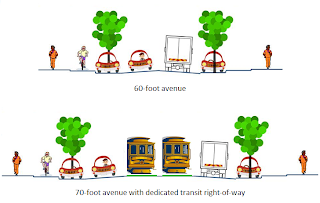 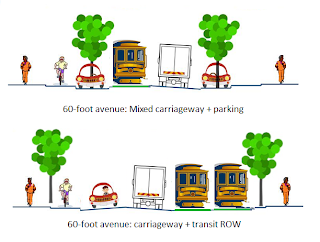 One of the blogs I follow is "Stroad to Boulevard", run by a Vancouverite. It documents how the difference between what Strong Towns' Charles Marohn calls stroads (and Pedestrian Observations' Alon Levy wide boulevards) and traditional European boulevards is merely one of priorities. Looking through recent posts, I noticed something interesting about where he chose to plant his link to Marseille's Bvld. Michelet here.

Can you find it?

If you can, and you comment, you, good sir, win One Free Internets! Huzzah! Posted by Steve Stofka at 10:51 PM No comments: